Health care and the election: What if Biden wins? What if Trump wins? 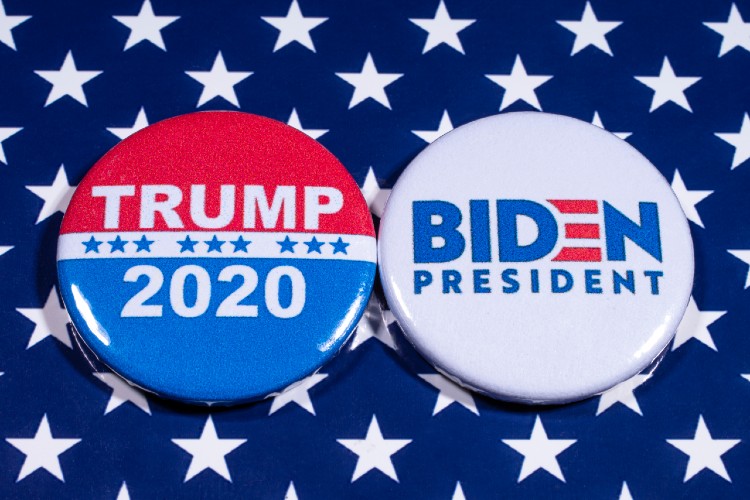 The global pandemic and its associated economic downturn combined with the most visible civil rights and equality discussions since Martin Luther King have knocked health care from the throne as voters’ most important issue. However, health care remains the central policy issue of the 2020 election. Candidate Joe Biden and President Donald Trump promise two distinctively different paths for health care in America.

Let’s take a look at both.

What if Joe Biden wins the 2020 Presidential Election?

Biden is inextricably linked to the Affordable Care Act (aka, ACA or Obamacare). He is committed to finishing the work he began as Vice President by expanding the ACA’s reach and choice.

The cornerstone of the Biden-Harris platform is the creation of a public plan option. Although the new plan is not Medicare, it would be very “Medicare-like.” The federal government would set the provider reimbursements based on Medicare rates and would also set the premium rates for participants.

The newly created public plan would be offered to every American who does not currently have government-sponsored health insurance. People would have a choice between their current coverage and the government-run plan.

The biggest key to lower cost in the public option is the lower medical provider reimbursements. You must lower the cost of health care to significantly lower the cost of health insurance. Private insurance pays America’s hospitals an average of more than 2.5 times what Medicare pays for the same services. A public plan option based on Medicare reimbursements levels will force America’s hospitals and health insurance companies to rethink the gap between Medicare and private insurance levels.

You can expect that hospital lobby groups will be vehemently opposed to a Medicare-based public plan option.

The Biden administration has outlined three distinct steps to lower the number of uninsured Americans.

The newly created public option would be used to provide access to coverage for low-income individuals in states that chose to not expand Medicaid eligibility under the ACA.

The Biden administration has promised to increase and expand ACA subsidies. Currently, individuals who have access to affordable employer coverage and those in households who earn over 400 percent of the federal poverty level are not eligible for subsidies. Expect the restrictions to be relaxed or eliminated. The subsidies could also be increased by changing the subsidy formula or by basing the subsidy on a richer plan design.

Eligibility for Medicare is currently set at age 65. The Biden-Harris platform drops eligibility to age 60. The Congressional Budget Office (CBO) recently revised its financial projections for the solvency of the Medicare Part A trust fund, which is now scheduled to become insolvent in 2024 based on current eligibility and taxation. This solvency issue will create pressure to either change Medicare taxes or forgo the eligibility change.

The ACA was passed in his first term, but not implemented until midway through his second term. Big changes like a public plan option would need legislative approval in Biden’s first term but would not have broad implementation until a second-term timing. This would allow him to run for re-election on the promise of legislation passed without having to risk implementation struggles like the Obamacare website roll out.

What if Donald Trump wins the 2020 Presidential Election?

The pharmaceutical industry and America’s hospitals have strongly resisted the Trump administration’s attempts to bring transparency to health care and drug pricing. If President Trump is re-elected, expect the courts to be busy as the government tries to force price transparency while the pharmaceutical industry and hospitals fight legal battles to maintain a veil of secrecy in their pricing.

The Trump administration is not interested in forcing expansion of Medicaid eligibility, expanding Obamacare subsidies, or reducing the Medicare eligibility age. All three actions increase the government’s health care spending. Expect the number of uninsured Americans to creep up slightly under a second Trump term.

Medicare for All comes back

The lack of real progress on health insurance cost mitigation and on the uninsured population would create a referendum on Medicare For All in the 2024 presidential election.

Republicans would be forced to finally come up with a comprehensive plan to address health insurance access and affordability. Progressive Democrats would dust off the Bernie Sanders health care playbook and make a strong push for a full government takeover of health care financing.

In what seems to be a twisted reality, a Biden presidency is likely a death blow for Medicare for All for the foreseeable future, but a Trump second term gives this more progressive approach new life.

At this point, only time will tell what happens. But, I can tell you this — it’s about to get really interesting.